Bringing workflow out of the sub-menu. 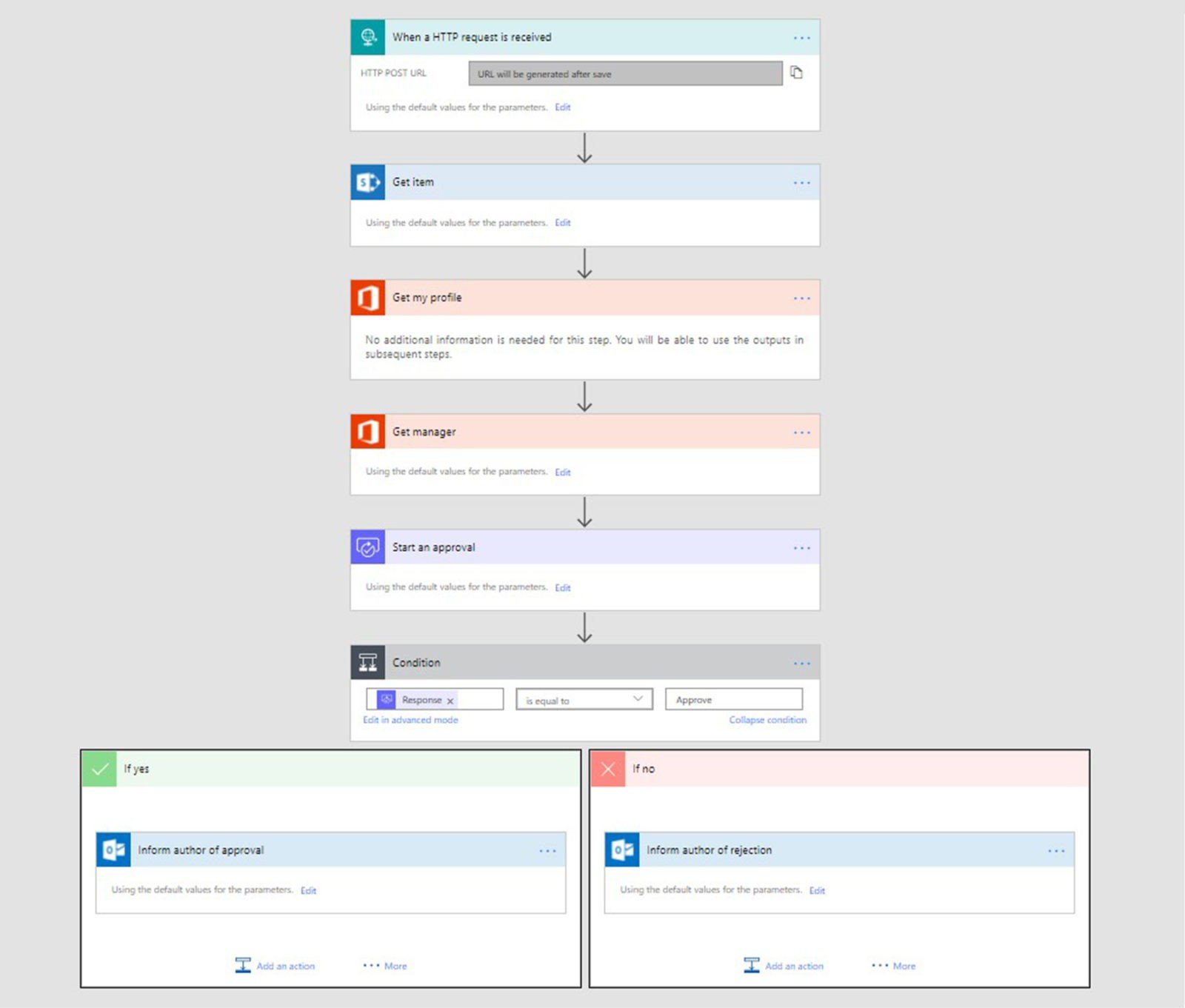 There seem to be some interesting announcements coming up for Microsoft Flow at ignite:

There are not a lot of specific details in the blog post, but it looks like this will bring Flow a few steps closer to becoming a viable business process automation solution and it’s native to Office 365!

What we’ll have very soon in Flow is a great step to everyday users being able to take the first steps in process automation. SharePoint lists and libraries will have a simple approval flow built in. Now, this is not particularly new; SharePoint 2010 had a few baked-in workflows and they’re still there for now. What this does do though is put Flow into the end user’s mind. Couple this with the fact that you will be able to put a new Flow button right under the user’s nose in document libraries and lists and so Flow will very much be in front of users via the standard user interface as opposed to being buried away in sub-menus.

As a result, we think more and more people will see Flow, use Flow and invariably ask “can we get it to do this too?”. Hopefully, they’ve got their first taste of process automation and they’re hungry for more. That journey is really where you’ll get the most value from automating processes.

About the Author: Ryan Green