What to expect in SharePoint 2019

At the Ignite 2017 conference, Microsoft announced plans for the next on-premises release of their industry leading enterprise content management application, SharePoint Server 2019. This new version is expected to be loaded with an array of exciting new features and improvements. The excitement amongst its followers has continued to generate curiosity and speculation. In this post, we will look at the top features and improvements expected.

With the on-premises market for SharePoint believed to be worth in the region of a $2bn for Microsoft, it is unsurprising that Microsoft remains committed to providing businesses with both the online and on-premises versions of SharePoint. Maintaining the cloud plus on-premises strategy is good news for organisations who are unable to move entirely to the cloud for data sovereignty and legal reasons or otherwise. 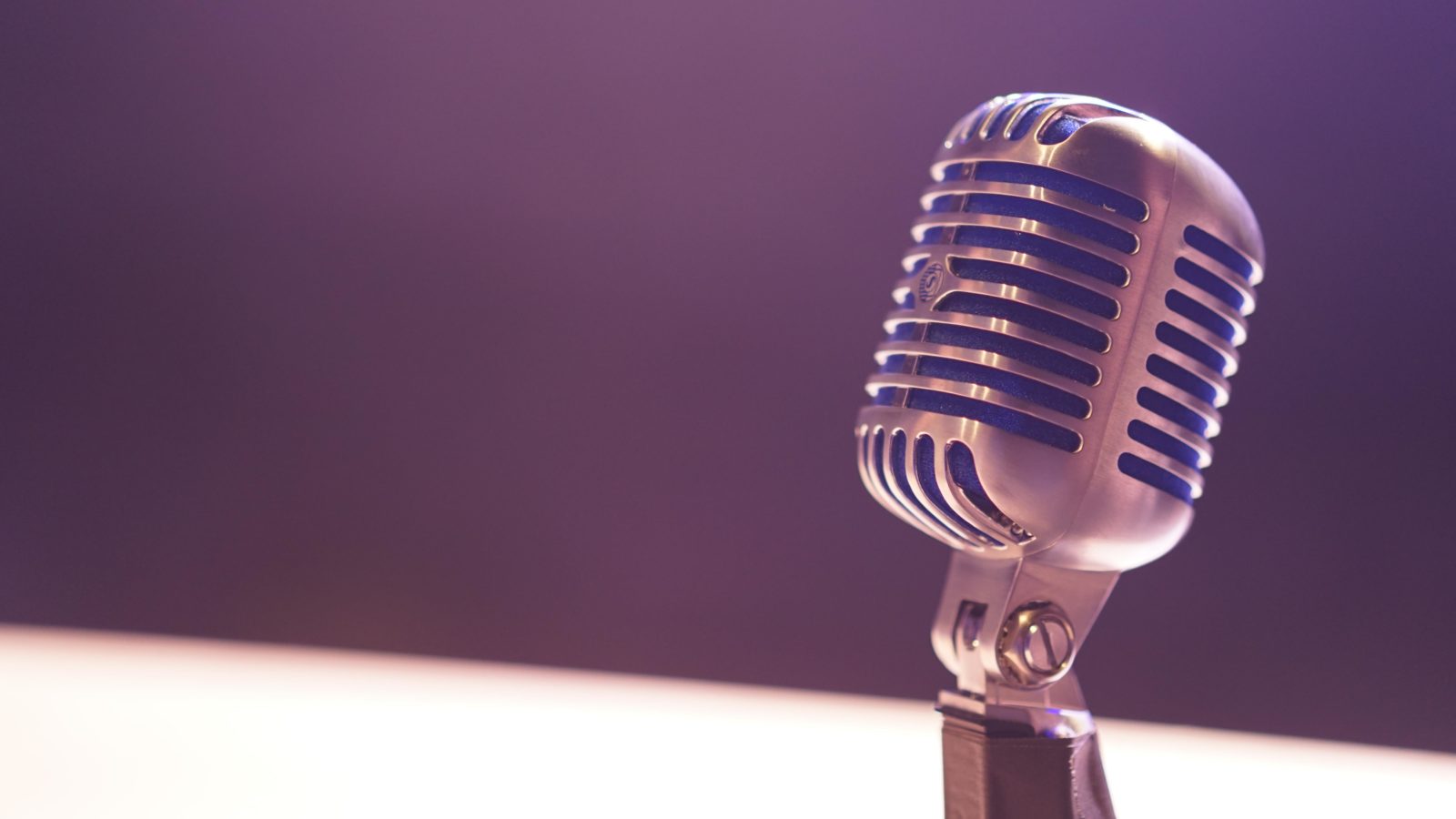 Microsoft hasn’t given many details away of what’s in SharePoint 2019 so far, however “Big Bets” they have highlighted are:

Currently, synchronisation of documents held in SharePoint Server to Windows PCs is provided by the now legacy OneDrive for Business client. This client has been superseded by the consumer OneDrive client which now supports synchronising documents from Office 365. Consequently, we expect the older synchronisation to be dropped in favour of this now proven product. One thing we would very much like to see is the Files On-Demand feature working with SharePoint Server 2019 in order to provide selective sync of SharePoint-based documents.

Modern UX throughout the product

In the last 2 years, Microsoft has made major investments updating and improving the user experience in SharePoint and OneDrive.  In the 2016 release of SharePoint Server, the OneDrive interface was updated to be consistent with its online equivalent.  We therefore expect SharePoint 2019 to adopt the modern look and feel of SharePoint Online (of which we are huge fans) whilst still providing a fall-back to the “classic” SharePoint UI where needs dictate.

Positioned as Microsoft’s successor products to InfoPath and SharePoint Designer, SharePoint Server is expected to support integration with Flow and PowerApps.  At this time, we are not expecting Flow and PowerApps to be built into SharePoint Server but rather for this to be another example of hybrid deployment topology where SharePoint server will be able to integrate with the cloud-hosted Flow & PowerApps products. For those of you with existing investments in InfoPath, it is understood that InfoPath will still be supported for use with SharePoint 2019, however, we would encourage a strategy of adopting PowerApps or other forms technologies, such as Nintex Forms, for any new projects or significant upgrades of existing business applications.

Over and above the modern experience for SharePoint, we understand that many other innovations in SharePoint Online will be brought over to the on-premises version in SharePoint 2019.  We expect Team News and Communication Sites to be included, however, Hub Sites, which are due to appear in SharePoint Online in Q1 2018, are not expected to make the cut although if past experience is anything to go by then it is possible that they could arrive as a Feature Pack at a later date (as was the case with the OneDrive UI update).  Beyond that we hope we’ll see SharePoint Home be included in the new version along with full support for the SharePoint mobile app.

With many new features and improvements in SharePoint Online already proven, SharePoint 2019 is expected to be better than ever.  Development is on-going with the preview due mid-2018 and the final release scheduled for the second half of the year.  SharePoint Server 2019 will be released alongside Exchange Server 2019, Skype for Business Server 2019 as well as Office 2019.

We will know more once further announcements from Microsoft are made, but for the time being, this is what you have to look forward to with SharePoint Server 2019.