Microsoft Teams – The hub for Teamwork

Do you want to deploy Teams?

If so, you are probably asking yourself these questions about Teams:

We’ve got the answer…

Find out more about Teams FastTrack

Microsoft Teams – The hub for Teamwork

Do you want to deploy Teams?

If so, you are probably asking yourself these questions about Teams:

We’ve got the answer…

Find out more about Teams FastTrack

We can help get you started with Microsoft Teams and have a number of key services that will take you forwards either by
progressing one step at a time, with a Teams pilot project or a with comprehensive Teams implementation programme.

We will work alongside your team to identify your needs.  We will produce documentation outlining the proposed solution, a timetable for implementation and a recommended approach to deliver successful change in working practices across your user community.

Our Platform Consultants and Teams Solutions Consultants will work together to recommend the most suitable approach to integrate your new Microsoft Teams solution with your existing infrastructure, identity, access and security management systems.

Working alongside your team as much as possible, we will build out your new Microsoft Teams solution on your infrastructure.  We make sure everything is working correctly, key users are fully engaged and we help to migrate content.

We will provide the materials, resources and communication necessary to support a successful adoption of Microsoft Teams across your user community. Nobody gets left behind.

Without any oversight in place, organisations can quickly find themselves unable to easily manage their content, potentially leading to information breaches and a compliance headache to resolve.

Intelogy is a leading expert at helping organisations to successfully roll out Teams, in a sustainable, governed manner, significantly reducing the chances that you might face a future regulatory compliance nightmare.

We can help you implement a Governance Plan for your organisation

How to govern Microsoft Teams

Teams is just under a couple of years old, but it’s become the fastest growing business product in Microsoft history, already used by 87 Fortune 100 companies.

Migrate from Skype for Business
to Microsoft Teams

Skype for Business, previously known as Lync, was specifically made for voice and video calls.

Microsoft Teams has been built as an all-round team collaborating tool which allows for a collaborative environment, allowing users to share and collaborate on projects with popular Microsoft 365 apps like Word, Excel, PowerPoint, OneNote, SharePoint, and Power BI, whilst also offering voice calls and video conferencing. For guidance on how Microsoft Teams will be replacing Skype for Business Online, take a look at our blog.

All the features of Skype for Business and more.

Users now have more attributes than ever before, with Hi-Fidelity screen share, even from your mobile device; background blur during video calls to avoid distractions, and pre-meet screens to allow you to adjust your settings before entering calls. Microsoft Teams is a complete collaboration tool when used with the rest of the Microsoft 365 applications.

Microsoft are pushing Teams as their main communication tool, so it’s constantly being developed. Even if your favourite Skype feature isn’t yet available, it won’t be long before it is.

Collaborate on files with built-in Microsoft 365 apps like Word, Excel, PowerPoint, and SharePoint.

Add in your favourite Microsoft apps and third-party services to keep the business moving forward.

As a core Microsoft product, Teams is designed to fully integrate with the Microsoft 365 suite of applications.

Teams acts a single point of access to Skype, SharePoint and OneDrive to help you communicate, collaborate and work more productively.

Teams works on your desktop via the Teams App, on your web browser and on most mobile devices.

People from outside your organisation can be invited into your Teams chat as “guest” users.

When new Teams are created, Microsoft Teams does everything for you including setting up a Team SharePoint site, a Shared Planner and a Team OneNote Notebook.

Channels in Teams have their own email address so you can easily forward emails straight from your inbox into the Teams Channel.

The search function in Microsoft Teams makes it easy to quickly locate information by searching all your files or conversations.

Find out more from our case studies and blog 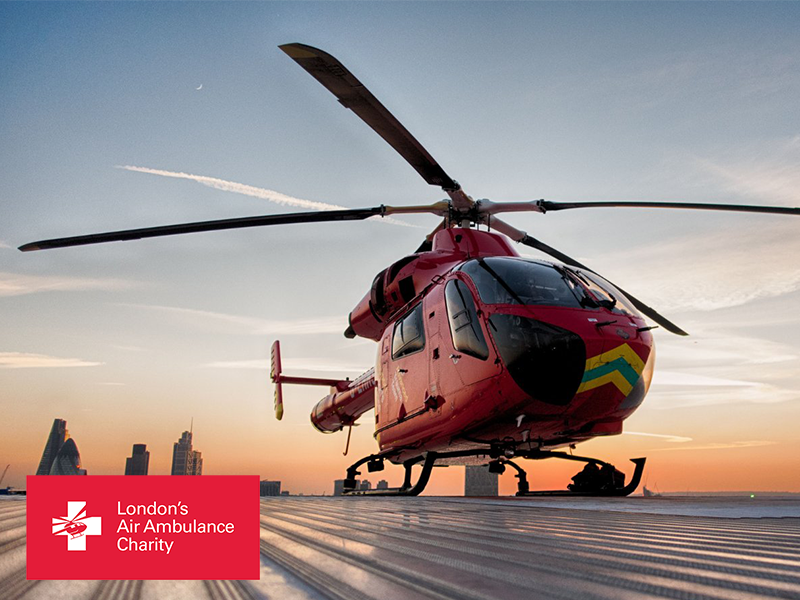 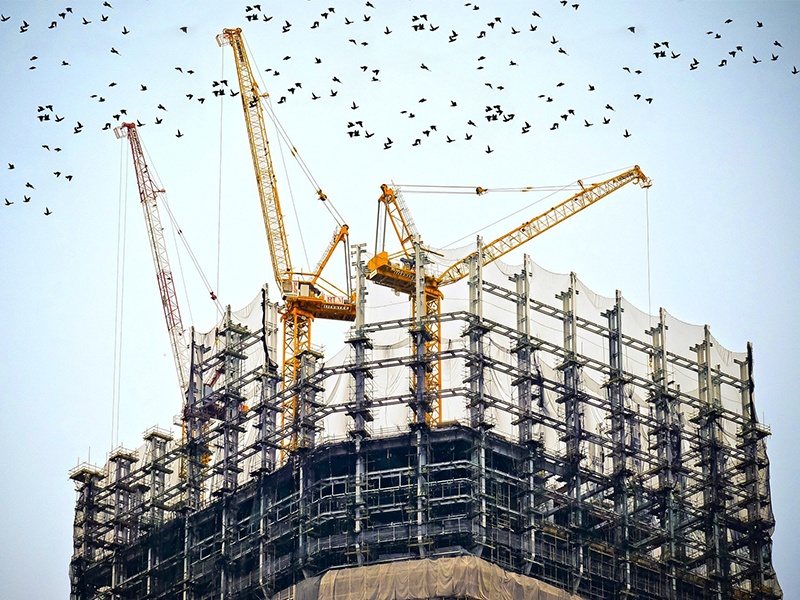 This week at Microsoft Ignite there were many announcements about new functionality coming to Microsoft Teams...

With millions of new users this year, Teams has quickly become one of the most important information storage applications in many organisations...

Find out more from our case studies and blog

This week at Microsoft Ignite there were many announcements about new functionality coming to Microsoft Teams...

We would love to hear your ideas